Notoriety and popularity were the same thing. The appeal of these acts lay in the public proof of participation. They had sex so that their peers would know they had sex; they did drugs so their peers would know they did drugs. They were motivated, it seemed, by the petrifying prospect of being left behind, of growing up too slowly, of making it to graduation day and having no scars to show for it. My criticism of Euphoria, which returns this Sunday for its second season, is not that it’s inaccurate; on the contrary, I find it horrifyingly on target. My criticism lies in the way it aestheticizes the traumas it depicts, an aestheticization that my generation is particularly vulnerable to. Perhaps the only character who truly faces the consequences for her vices is Rue; the other characters repeatedly endanger themselves and others and yet miraculously continue to avoid major catastrophe or even parental intervention. They dance through morally and legally dubious scenarios to a theatrical soundtrack and emerge mostly unscathed and always flawlessly groomed, episode after episode. While it may have been intended to serve as a warning, Euphoria often feels more like an instructional tutorial or a road map, one that sensationalizes its subject matter while neglecting to fully disclaim its risks and hazards. 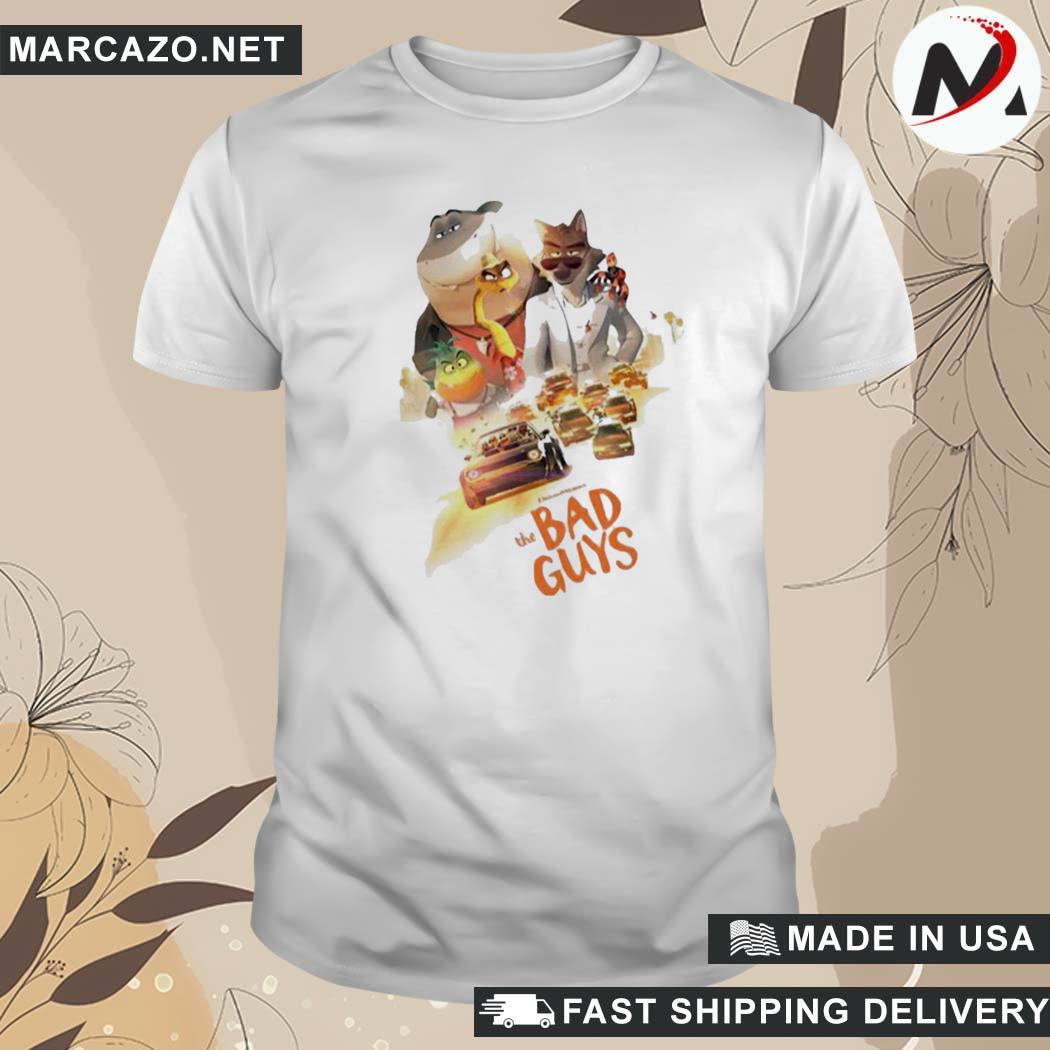 In some ways, Euphoria is following down a well-beaten path. The nihilistic teen drama has been a cinematic cultural staple for decades. When Nicholas Ray’s landmark film Rebel Without a Cause was released in 1955, it was banned in New Zealand out of fear it would incite teenage delinquency. Film critic Roger Ebert described Larry Clark’s 1995 coming-of-age film Kids as “the kind of movie that needs to be talked about afterward. It doesn’t tell us what it means.” Similar in that regard, Euphoria seems to have no thesis beyond evocative documentation—but optically the show exists in a lane of its own. The cast certainly doesn’t look like your average high school classroom, made up almost entirely of former or current models above age 21. The main characters are all stunningly beautiful and decidedly postpubescent, and their day-to-day attire frequently features glitter, immaculate makeup, and over-the-top outfits, which they wear even through their most traumatizing experiences. The cinematography of the show almost resembles that of a music video, with moody, glowing lighting and dramatic, elaborate motion shots. 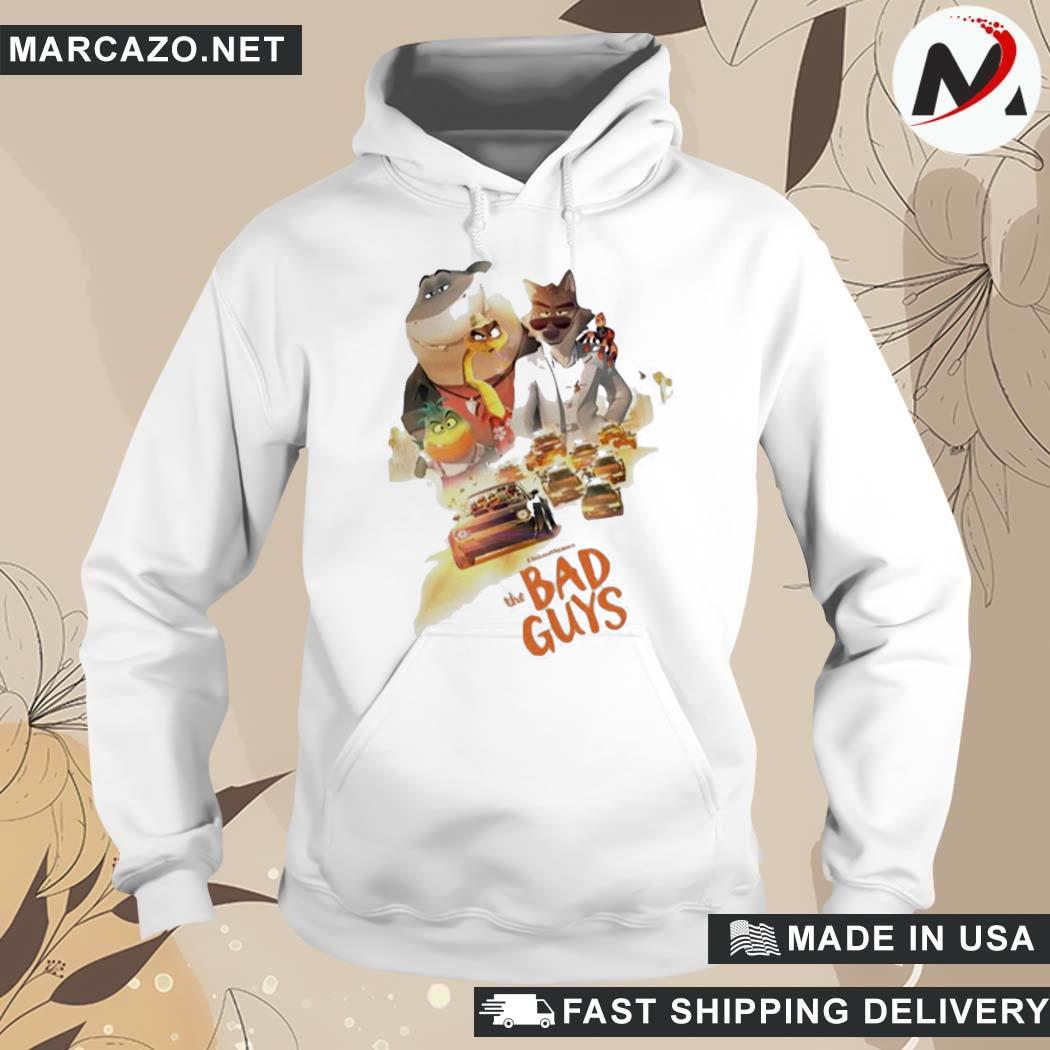 Euphoria’s aesthetics ignited a cultural fervor that inspired everything from social-media trends to themed parties—even influencing runway shows at New York Fashion Week so heavily that W magazine dubbed the phenomenon “the Euphoria effect.” Vogue ran a story on the impact of the show on the beauty industry. This combination of storytelling and masterful marketing is dangerous for a demographic already extraordinarily susceptible to visual manipulation, and it is what sets Euphoria apart from its predecessors. Raised on social media, my generation has been force-fed images of ourselves at an unprecedented frequency. Teenagers are socialized to be experts in personal branding. We are trained to create and curate quasi-professional images of ourselves and our lives—the more hypersexualized and seemingly exclusive, the better. This has primed us as consumers, and as people, to value the visual above all else.