It brings to mind Joan Rivers: A Piece of Work, the 2010 documentary about the comedian who is the most obvious precedent for Deborah’s character. Throughout the film, Rivers offers surprisingly candid insights on the grit and determination it took not simply to rise to the top of her field as a woman, but (even more grueling) to stay there. It’s a remarkable, unvarnished portrait of a complex character whose comedic patter can include ruthless criticisms of others’ appearances, but who is ultimately always willing to turn the joke back on herself, mocking her plastic surgery or the suicide of her husband with bracing, acid-tongued wit. Whatever life threw Rivers, she used comedy to make sense of the bad times and to get her back on her feet. 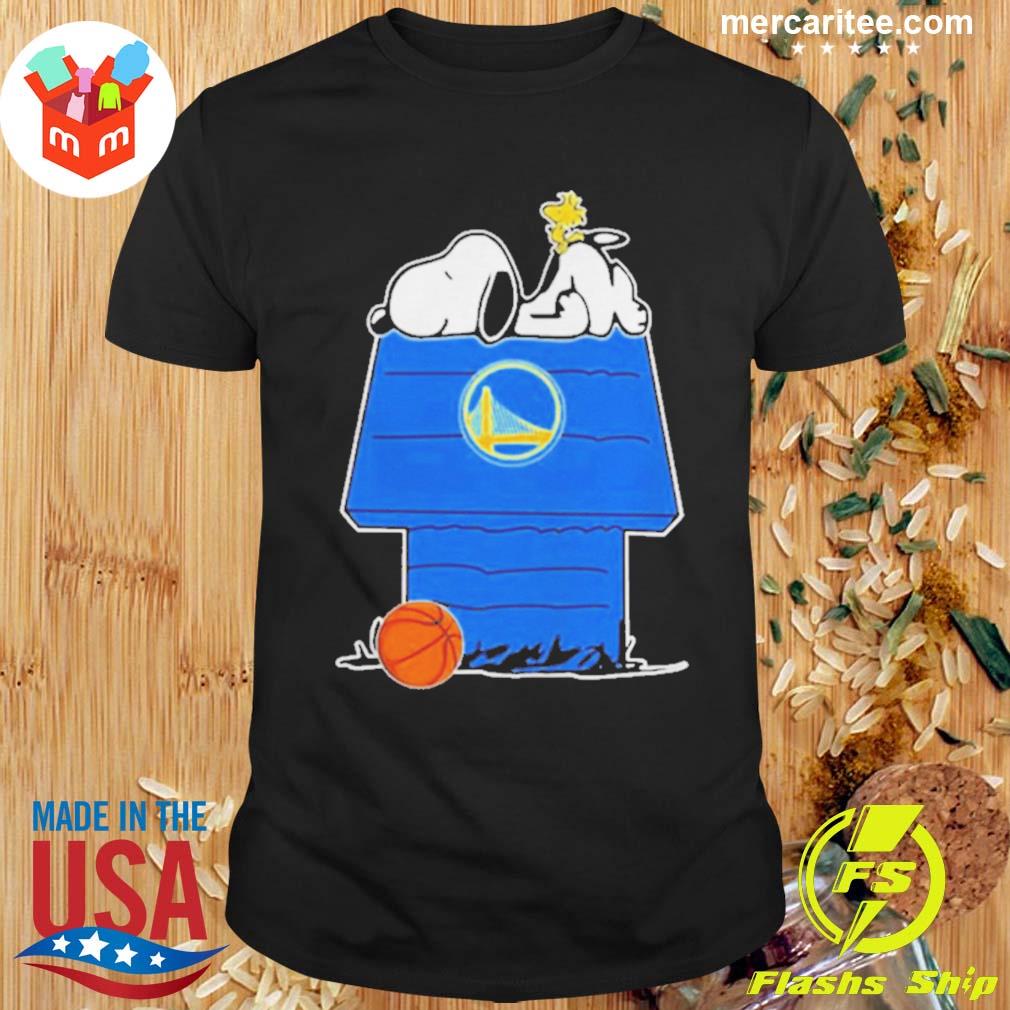 The joy of Hacks may lie in watching Deborah and Ava slowly discover that, for better or worse, this implicit philosophy has governed both of their careers: The darker end of the comedic spectrum has offered a lifeline for both of them. (You might think that after her cancellation, Ava would simply choose to take another career path, but clearly, she just can’t quit comedy.) It’s increasingly clear that their shared flaws transcend any kind of easy generational explanation, instead offering a kind of before and after of what it means to work as a woman in entertainment, carefully leavened with enough silliness to avoid feeling too on the nose. Where exactly Hacks will go in its final episodes this week, or, indeed, in its second season, which was just announced, is anyone’s guess. But with its first eight episodes alone, Hacks has already delivered a smarter punch line than many comedies could ever aspire to. 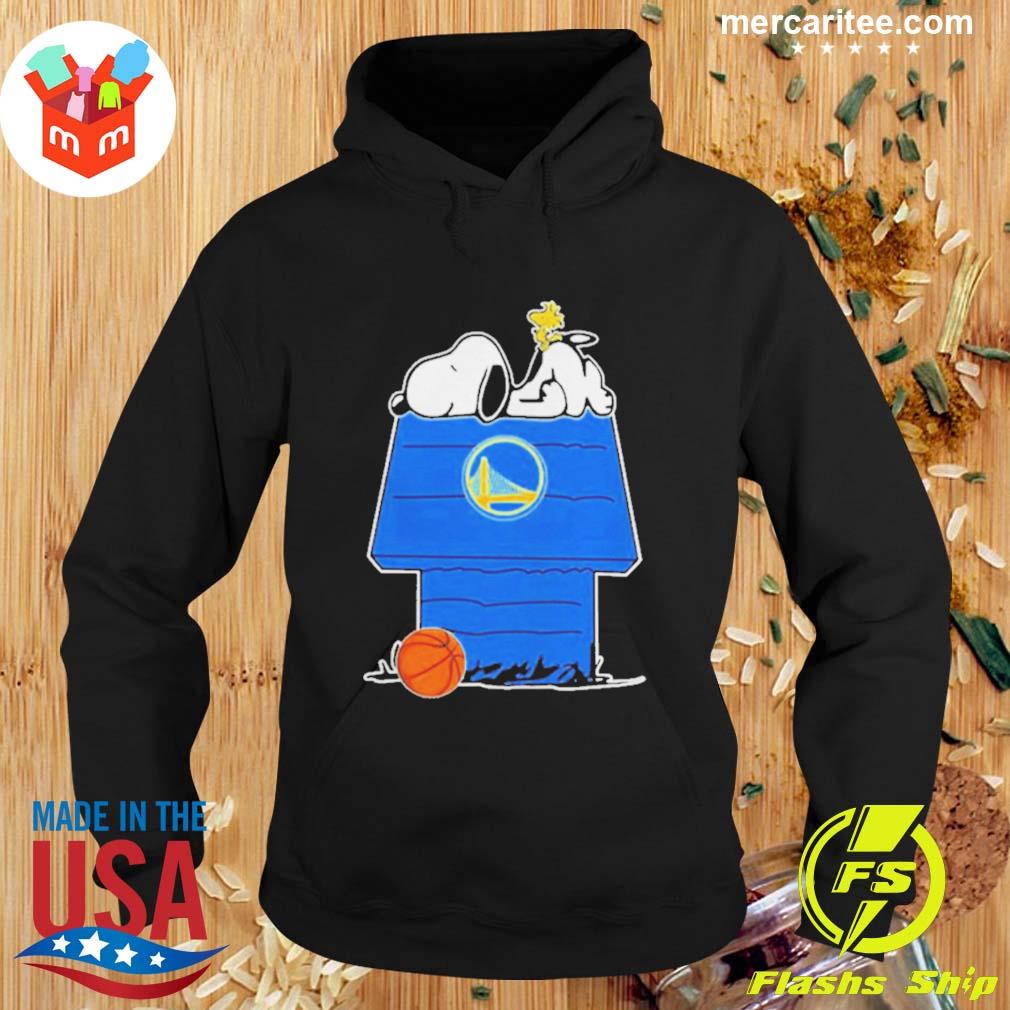 Demna Gvasalia’s debut haute couture collection for Balenciaga has been a long time coming. The house announced it was reviving its made-to-measure business, shuttered since 1968, in January 2020. When the pandemic hit, it scuttled both a July 2020 and a January 2021 launch. With Paris finally reopening, Gvasalia’s vision for couture is at last hitting the runway next month.