What I would hope for is more Black female artists and photographers, to continue this work. You might think that there would be more artists that are working in this field, but there are not as many as I would have hoped for while researching it. For the future, I would love to further and encourage the visibility of Black female artists, the depiction of Black women in art, and to expand the way that we see the Black female body or Black women in general. One of the important things to me when I was creating this show, was that I didn’t want all of the images to depict nudity. There are obviously some nude or barely clothed images in the exhibition, but I also wanted to expand the idea of the Venus. Even when we take blackness away from the idea of the Venus, the Venus in general, when we think about art history, is still subjected to a white male gaze. Therefore, it becomes doubly subjective when the Venus becomes black. So the overall goal was that I wanted to expand the way that we see women, including Black women, by having many different instances regarding how we see blackness, womanhood, and personhood. I was also very inspired by Thelma Golden and the Black Male exhibition at The Whitney Museum of American Art, because I felt that the exhibition really shone an interesting light on how the Black man has been seen throughout history. I think that this has obviously been a really interesting topic in recent times. And so I wondered how that might look when we shift the gaze to the Black woman, and what that might do for the future of the Black woman in the world, outside of the museum or art history. I hope that when visitors go to this exhibition that it becomes quite a cathartic experience, that the audience understands the ideas of the gays and how that has severely affected the way that we see Black women, and how Black women are finally being reclaiming their agency as into how they see themselves.I want this exhibition to encourage people to look differently. When I say visibility is key, or that a big scene is political, it’s also about how you see and what you’re thinking about when you see these works. I think that it should spark many different questions and encourage people’s thoughts to splinter out and linger on in the way that people see the world. Genuinely when I curate an exhibition, it is because I wanted to have a lasting legacy in people’s minds, and to allow people to see the world slightly differently or to reconsider things. I feel that that is one of the greatest powers of art and one of the great goals for curating an exhibition. I want people to enjoy themselves and feel changed to inspire them to either enact change or see the world and consider themselves in it in different ways. So that’s my hope: to encourage the greater visibility of the Black woman in art, the Black woman maker, obviously the Black woman curator, but also to encourage further thinking in the way that we see Black women within the world itself. 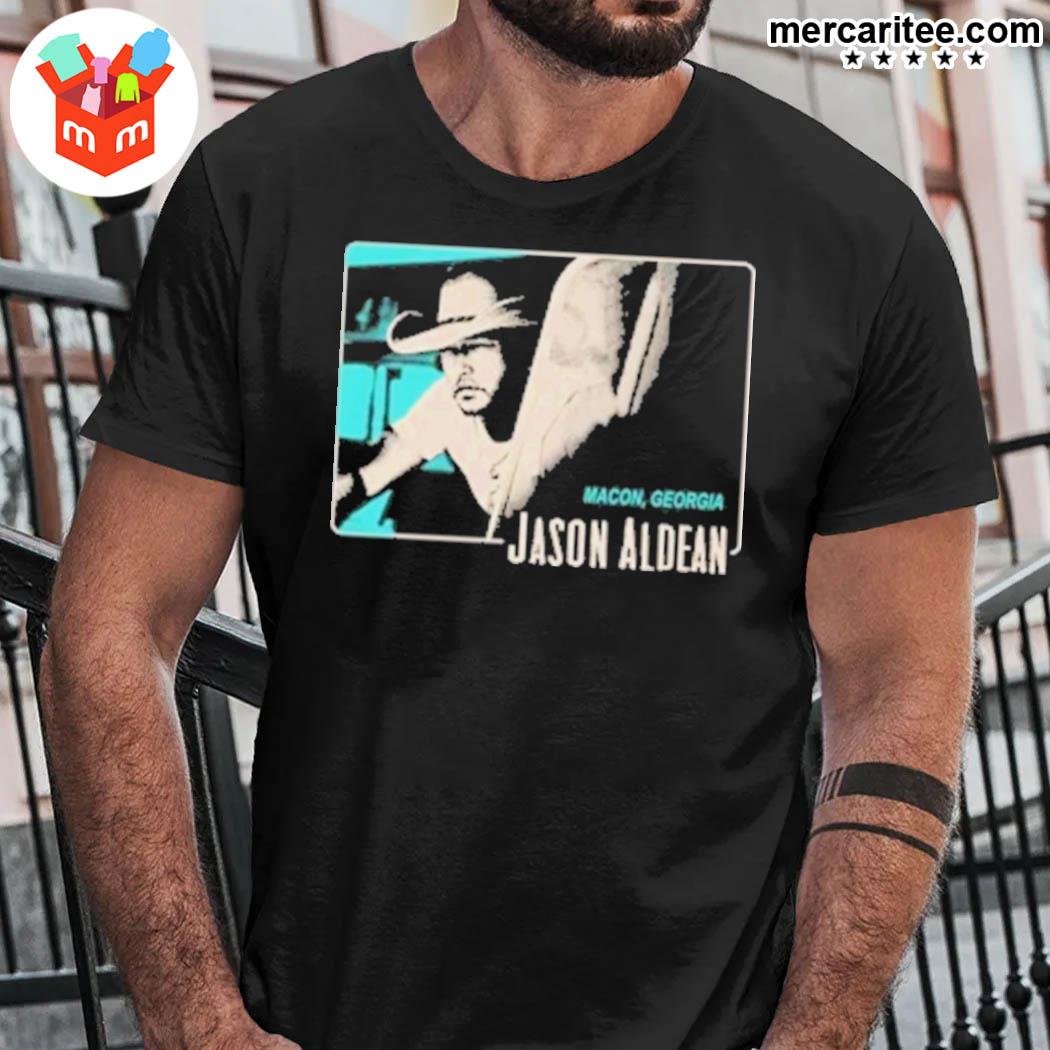 I was also really excited to include work by Amber Pinkerton, who has included some incredible work that also looks back at history (she is also a part of the new guard of young Black fashion photographers). I think that she’s very aware about the representation not only of the Black female figure, but also of the work by the artists behind them. In some other instances in the exhibition, we have work that has originally appeared in magazines, but has now elevated to a changed medium as we are seeing it in the museum. This is one of the important things I wanted to think about in this show: what photography is and how do we consume it? We see photography every day, on our phones, in magazines, and on billboards, and I think in many ways, photography is one of the most democratic ways of looking at art. Because it is so prolific, it creates a direct influence in the way that it impresses upon us. So when you see a Black woman or Black queerness on the cover of magazine, it is so politically important because seeing this type of image allows more people to understand and see Black women or queerness as beautiful and something that represents the wider world. So it was great and really interesting to put non-traditional modes of photography (i.e., photography that is not made, traditionally with the intent of being seen in the museum), into the museum. I wanted people to question how they look at visual culture in general a bit differently, and ask “How does that fit into a museum?” 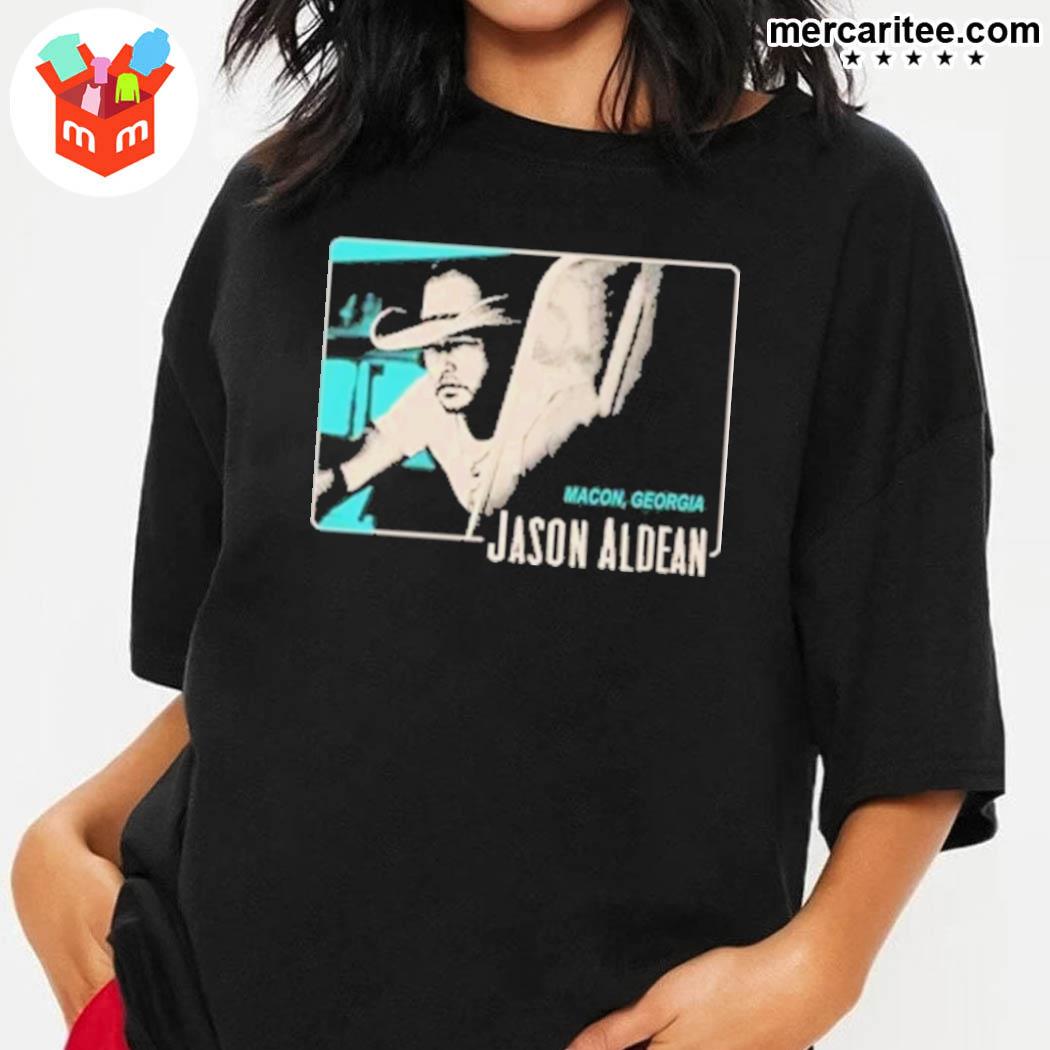 In your opinion, how can art curators effectively bring diversity, inclusivity, and accessibility to the different ways of interacting with art? Bringing great accessibility into art has always been a passion of mine, for many different reasons. When I grew up, I was told (and it was kind of drummed in subliminally) that art wasn’t for someone like me being a young Black woman and being from a certain background while living in London. These views always seemed a bit wrong to me, because I feel that art is so universal and has such an interesting way to impact people’s lives allowing them to understand themselves and the world around them. So as I said before, with every different exhibition I have tried to figure out how I can make it have living value beyond my own ideas and to impact people in different ways. One of the most exciting ways I do that is with the programming. I feel like choosing the right time of programme is so important to any exhibition, because it allows the stories(which are depicted through the art) to be told in different ways that people can understand and engage with. So for example, if one of the main themes I wanted to address is about the visibility of the Black woman in fashion, I think that it would be encouraging and exciting to have one of the original Black supermodels from the 80s or the 90s talking about that shifting culture. So for this exhibition, I’m really excited to be working with some incredible people on great talks and performances because I feel that it presents a varied access point and springboard for different people. Some of these talks might relate to the exhibition, but they may also push themes and ideas presented in the show a bit further too. I love to curate events to expand on the storytelling in those ways. Another thing I’m really passionate about is having these ideas live on social media, and working with Photographs Girl on creating Instagram and Tik Tok content and other types of content that will reach different audiences allowing them to engage with these stories in new ways. And obviously creating social media content to tell these stories further pushes the exhibition’s accessibility to people that cannot access the exhibition for whatever reason. What I love and hope to do with this exhibition, and any other show I’m curating, is to bring the community or whatever that show focuses on back into the space so that they can go and experience it for themselves. This ensures that it’s not just being told for the same audience that has done Eurasia, or for those that haven’t been listening all this time. I’m really passionate about making sure that there’s great access to Black women, to young Black girls, and to people in different disadvantaged communities throughout New York to see these stories and ideas. Quite personally, I’m definitely passionate about bringing young Black girls into this exhibition. I feel, as someone who obviously was a young Black girl once, that seeing an exhibition like this would create a spiritual but unusual experience. Seeing shows like this that relate to people’s direct experiences, and which encourages them to feel seen within the museum and art world, is important to allow people to envision a future where they belong and where they feel like they have the place and the agency to tell that story. And so I’m really excited to be doing that: encouraging more people to see our exhibitions, expanding what our shows can be, allowing people to have fun whilst learning, and exposing themselves to history that has always been around and plain sight, but one that hasn’t been focused on or zoomed in on yet. So hopefully, people find my sort of zooming in on this topic interesting as it tantalizes new ways of looking at the world.