Few shows this year arrive shrouded in as much mystery as Extrapolations, with the only information released so far being that it will be an anthology series created by Scott Z. Burns—the writer behind the likes of Contagion, Side Effects, and The Bourne Ultimatum—exploring the impact of climate change through a series of interconnected stories. What has people talking, however, is the unbelievably starry cast, which includes Meryl Streep, Forest Whitaker, Marion Cotillard, Sienna Miller, Tahar Rahim, David Schwimmer, Gemma Chan, and many, many more. Expect the unexpected. While much about this new take on The Addams Family—which turns the spotlight on everyone’s favorite teenage sociopath, Wednesday—remains a secret, the impressive team behind it makes clear that this will be a show to keep an eye on. Featuring breakout star Jenna Ortega and Catherine Zeta-Jones as her goth-fabulous mother, Morticia, it’s being directed by Tim Burton and scored by Danny Elfman. A dark comedy gem clearly awaits. Following last season’s brilliantly brutal dissection of Charles and Diana’s collapsing marriage, expect another chapter of The Crown that isn’t afraid to pull punches as a new cast takes the royal reins, including Imelda Staunton as the queen and Elizabeth Debicki as Diana. Events set to be covered in the new season include Diana’s tragic death, the political ascent of Tony Blair, and a devastating fire at Windsor Castle. British playwright Nicôle Lecky’s debut series—headed to the U.S. courtesy of AMC+ and BBC America later this year—quickly drew comparisons to Fleabag and Chewing Gum for its probing, bleakly humorous take on millennial women in London. But Mood is very much its own creature, telling the story of an aspiring singer and rapper whose self-destructive impulses (a half-remembered case of arson is the most urgent one) hinder her attempts to figure out who she really is. It could just be this year’s breakout hit. 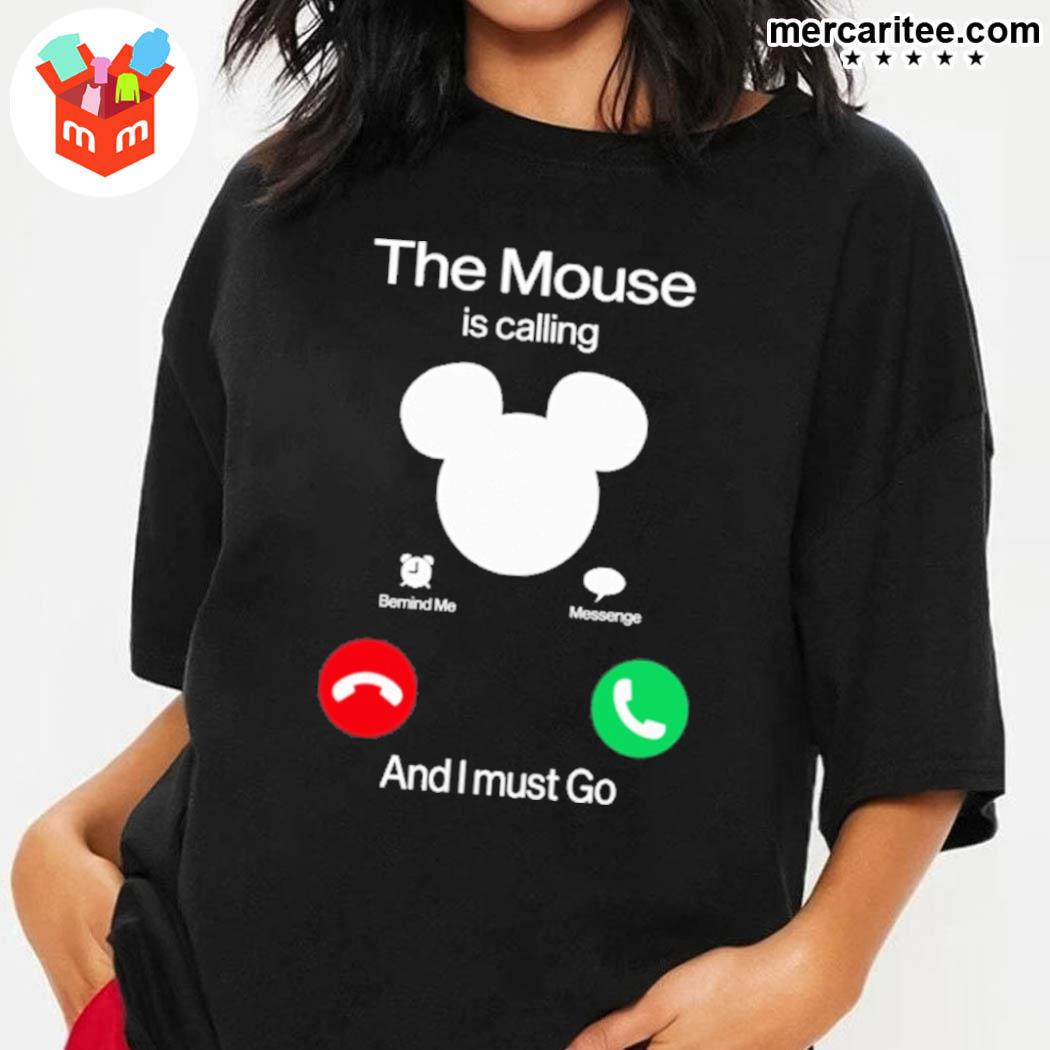 While there’s been plenty of speculation around what the Netflix adaptation of The Seven Husbands of Evelyn Hugo might look like, keep an eye out for the other adaptation bestselling novelist Taylor Jenkins Reid also has in the works. Based on her 2019 novel Daisy Jones & the Six, the Amazon Prime Video show will star Riley Keough as a Stevie Nicks-inspired rocker rising to fame in 1970s Los Angeles. The latest HBO drama from David E. Kelley—the mastermind behind Big Little Lies, The Undoing, and Nine Perfect Strangers—Love and Death will be sure to inspire plenty of similar watercooler moments when it debuts later this year. Starring Elizabeth Olsen as the infamous suburban housewife who killed her friend Betty Gore with an axe in 1980s Texas, the show looks set to be a twisty, sinister treat.