A few moments later, having rushed to the bathroom, I bumped into a man cleaning it. He asked my name and then sung it into the top of his mop as though it was a microphone. He cheered me up and, in my better mood, I realized that I didn’t mind so much that things were going wrong, because no one else was suffering for my mistakes or telling me that I needed to become more organized. And when I finally got to the island I felt even better, because I’d managed it all on my own. I ate nectarines until juice dribbled down my wrist and I swam in water so clear I could see fish winding in and out between my feet. I was so pleased with myself.What would happen if I carried on like this way into the future? If I ignored the ticking clock, kept going until it was too late for me to have kids? What if I one day make enough money to live in a studio flat where I can blast the radio when I wake up and leave dishes in the sink and I won’t have to worry about annoying anyone? What if I don’t need to ask for a room of my own because it will all be mine anyway? 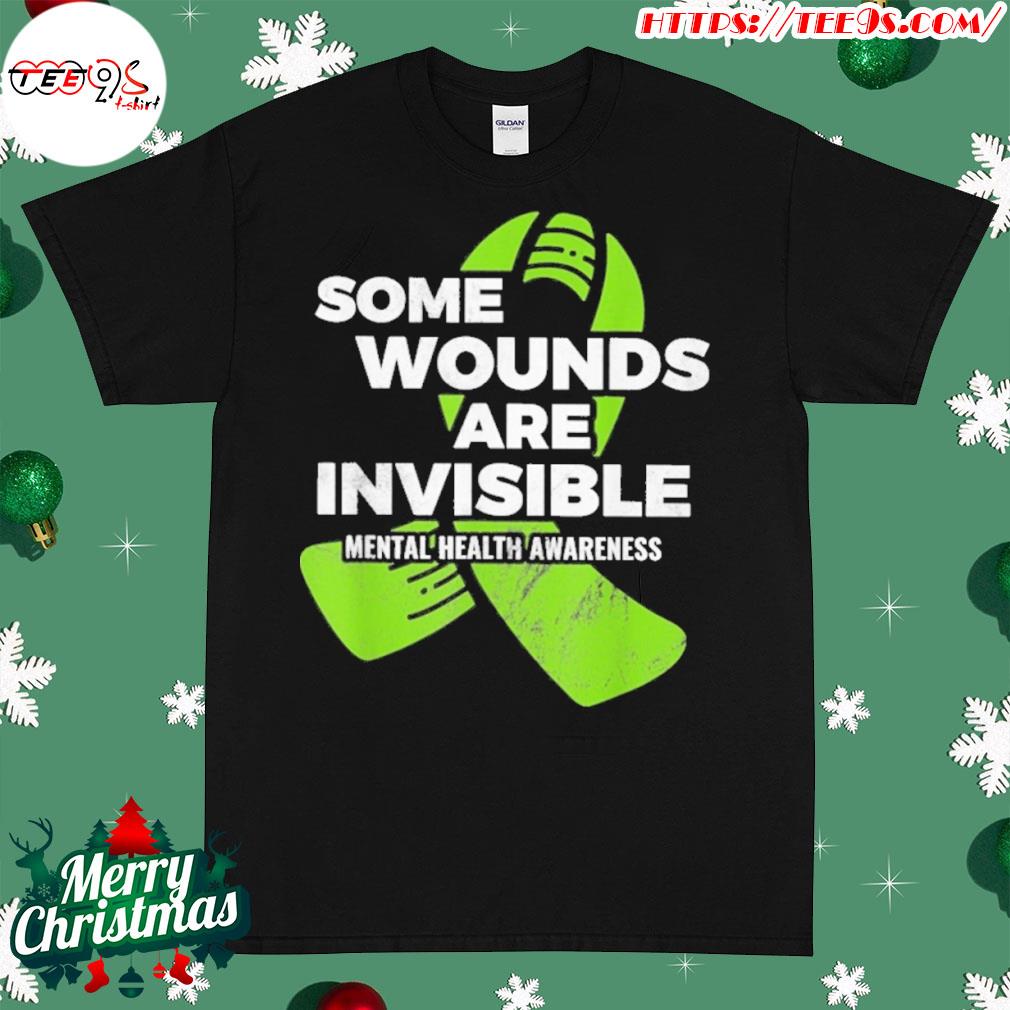 He laughed and, through the green, red, and purple lasers, I considered him for a moment. He was tall enough that he had to stoop to avoid the low-hanging beams of the ceiling, and was dressed nicely. Still, I turned away from him, because spending the whole night asking what he did for work, how he knew the people whose party it was, and where he’s from would never have been as fun as being with my friends. I’ve held on to the idea of him, though. I do that more with men like him now, rather than those I do date. They’re proof that being single is something I’ve chosen; that I have a say in it. Is it okay to let myself believe that “the one” will happen at some point? To imagine myself meeting him at a party and then, weeks later, him giving a big speech about how he’s never felt like this about anyone before? Is it okay to imagine us on holidays and bored on Sundays and taking him to my parents’ house where Mum and Dad will show him that picture of me with my hair scraped back into lots of colored baubles and beads because, as they say, I’ve always been into playing with my appearance? Or will that just leave me sadder when my life doesn’t pan out that way? What dream can I put there instead? I went to Greece on my own this summer. At first, a lot of things went wrong. I missed the ferry from Athens to Hydra, so had to sit in the port for five hours with nothing but a few dry rolls of bread I took from the breakfast buffet to eat. I felt like I was getting cystitis and, in an effort to stave it off, I drank so much water my tummy started to feel like a pool inflatable. Ants crawled into the big straw beach bag I’d brought and were running all through my books and my chargers. I had to smush their small bodies against the pavement one by one. It was bad.

This future will never look better to me than a life with a man, but the funny thing is, I reckon I might actually enjoy it more. Dreams aren’t real, which is something you only tend to realize when they come true. There’s no point banking on them. Reality tends to work out much better. It was March of this year when George Kolasa shared his cancer diagnosis on Instagram. Previously, the marketing and communications executive and 30-year veteran of the fashion industry had enjoyed posting pics of the East Hampton farmhouse he shares with his husband Justin Tarquinio, his vegetable garden, and their black labrador Charlie. But as he says, “cancer changes everything.” George was diagnosed with Glioblastoma Multiforme, a rare brain cancer, in February. He had a tumor the size of a grapefruit removed, but two smaller tumors that remained inoperable meant he spent the spring undergoing six straight weeks of daily chemotherapy and radiation. He shared everything—the good, the bad, and the sometimes ugly—and soon his candid posts drew the attention of Memorial Sloan Kettering’s social team. He took over the hospital’s account in May, which is Brain Cancer Awareness Month, and also participated in Cycle For Survival, a foundation run by MSK and partnered with Equinox that has raised over $300 million for rare cancer research and clinical trials so far. Today, George’s tumors are stable, but they affect his cognition. He depends on Justin to fact-check details about the past eight months, to keep him in touch with friends, and to help with his fundraising efforts. Tapping into his decades of campaign building with Burberry, Giorgio Armani, Tommy Hilfiger, and Ralph Lauren, George has set an ambitious goal to raise $1 million with Cycle For Survival. The next races are in April and May of 2023. If each of his 10K-plus followers donate or raise $100, he won’t just meet that goal, he’ll surpass it. These are George’s words.