“This is my favorite play in the American canon, period,” says director Stevie Walker-Webb, who first met Cooper as a master’s student at the New School, where Cooper received his BFA, of Ain’t No Mo’. “When I read it, it just felt like going home. It felt so available to me that I didn’t have to do any reaching to understand the language, or the message of it. And then he makes fun of everybody. He makes fun of every single person. Nobody gets off in this play.” In a sense, Cooper’s Broadway debut has been a long time coming. Yes, he is all of 27 (turning 28 in January), but by his own estimation, he has been writing plays since he was a six-year-old growing up in the Dallas-Fort Worth suburb of Hurst, Texas. “I was the kid at basketball practice reading Wicked,” he recalls with a laugh. “All I knew, really, was that I enjoyed telling stories. At seven o’clock, when my mom and dad got off work, I would be like, ‘All right, sit down. I’m about to put on a show.’” Now, Cooper counts figures like Ain’t No Mo’ producer Lee Daniels and television legend Norman Lear as friends and defenders of his distinctive voice (“Not since the original Dreamgirls have I been so moved by a piece of theater,” Daniels has said of the show. “I knew it would take something extraordinary to finally lure me to Broadway, and Ain’t No Mo’ is it”). He hopes to attract all kinds of theater-goers to the Belasco, but one group in particular. He relates a story: When Lloyd Richards, who directed the original production of A Raisin in the Sun, asked a Black woman buying a ticket why she was paying to see Sidney Poitier on stage when she could see him in a movie for much less, “she said, ‘The word’s going around in my neighborhood that there’s something going on down here that concerns me.’ And that’s what I want this play to be,” Cooper says. “Not only to Black New Yorkers, but also to Black folks all around the world. Like, this is a play that concerns you.” 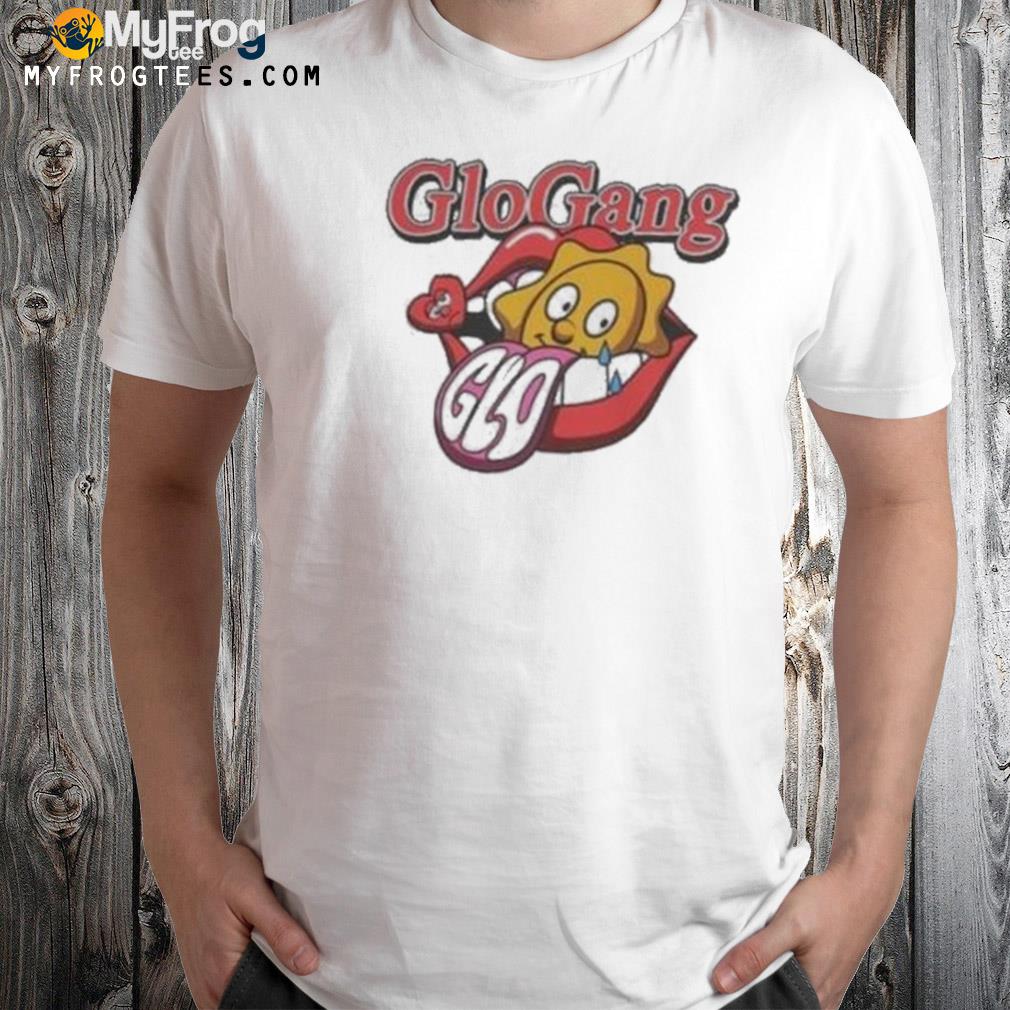 A big hit during its 2019 run at the Public, when the New York Times’s Jesse Green called it “thrilling, bewildering, campy, shrewd, mortifying, scary, devastating and deep,” Ain’t No Mo’ satirizes contemporary Black culture through a series of vignettes, spanning the boisterously comic (see: the “reunion special” of a fictional reality show called Real Baby Mamas of the South Side) and the shatteringly dramatic (see: a moving scene set in the release wing of a women’s prison). Yet, as the wise-cracking airport agent Peaches—a pink-haired equivalent to the main character in George C. Wolfe’s 1987 play The Colored Museum, a primary text for Ain’t No Mo’—Cooper is the audience’s main interlocutor, drawing attention to the play’s central conceit. What would happen, it asks, if every Black person in America boarded a one-way flight to Africa? 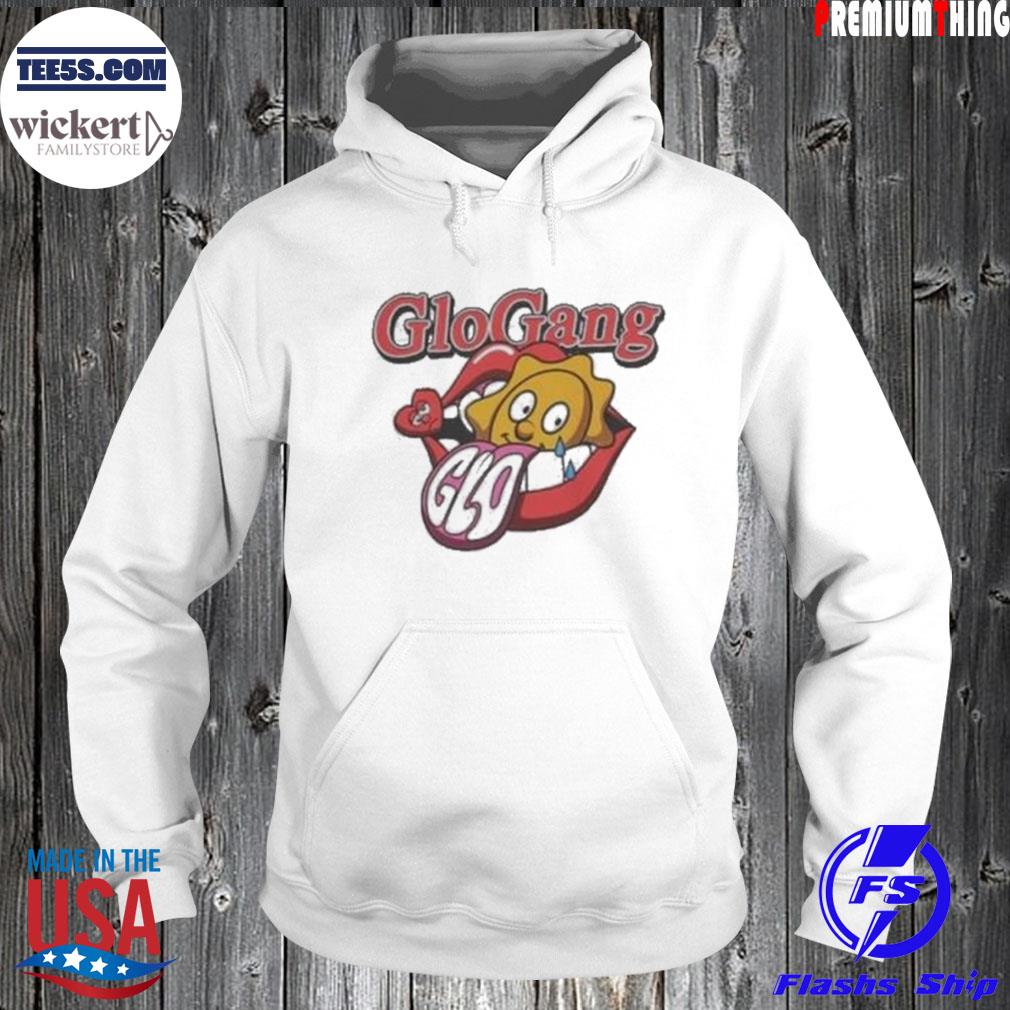 When, one weekday afternoon, Jordan E. Cooper and I connect over Zoom, I ask if I am finding him in New York or Atlanta. (Scrolling through the glamorous headshots and industry announcements on his Instagram, I’d gathered that he spends part of the year in Georgia shooting The Ms. Pat Show, the BET+ sitcom he created with stand-up comedian Patricia Williams.) “I’m in New York right now, Brooklyn,” he replies. “Listen, the only time I’m in Atlanta is when I gotta work.” It’s a funny distinction coming from someone so dizzyingly busy: Besides serving as showrunner on Ms. Pat and leading his own production company, Cookout Entertainment, Cooper is also preparing to appear on Broadway, as Ain’t No Mo’—the Obie Award-winning play that he wrote and stars in—opens at the Belasco Theatre this December. (Previews begin this week.)